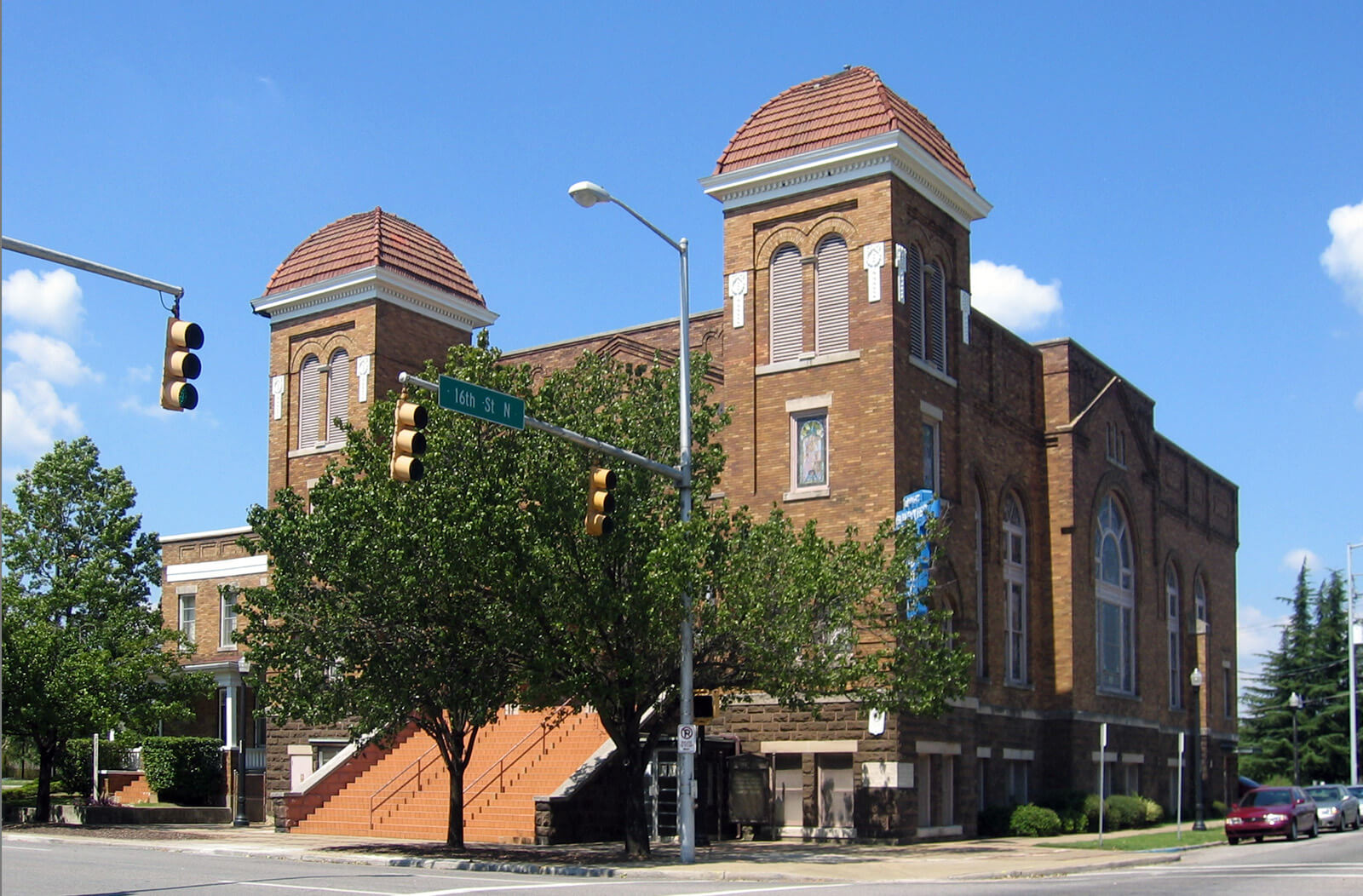 Today the National Trust for Historic Preservation’s African American Cultural Heritage Action Fund has announced the 35 historic Black churches across the United States that will benefit from the first round of funding in the Action Fund’s Preserving Black Churches.

The Preserving Black Churches initiative is a $20 million program generously supported by the Lilly Endowment Inc. that launched in late 2021 to revive Black churches and congregations. It is part of the African American Cultural Heritage Action Fund, a program established in November 2017 dedicated to supporting the preservation and legacy of historic African American places across the country. Beyond churches, the funding initiative has provided grant money for a number of sites, including most recently the Emmett Till house in Chicago and five historically black colleges and universities (HBCUs).

With an endowment of $80 million the Action Fund is the largest funding source in the country committed to preserving the heritage of African American sites. In its first round of grants, the Preserving Black Churches program is divvying up $4 million to support Black churches facing issues such as deferred maintenance, lack of funds, and demolition threats. The funding will support the renovation projects including roof replacements, bell tower restorations, and support future planning and programming efforts. The list spans the country from a place of worship in Anchorage, Alaska, to a New York landmark designed by African American architect George Washington Foster, Jr., to the site of a Ku Klux Klan bombing that killed four girls, to churches that hosted activists and abolitionists such as Reverend Dr. Martin Luther King, Jr., Malcolm X, and Frederick Douglass. Several of the churches were designed and built by members of the churches themselves.

Each of the 35 projects will receive grant money under one of the five categories outlined by the National Trust for Historic Preservation: Building Capital (for restoring cultural assets important to Black history); Increasing Organizational Capacity (funding for hiring staff at nonprofits and historic Black sites); Project Planning and Development (funding for developing plans and fundraising schemes); Programming and Education (for public education and creative interpretation); and Endowment & Financial Sustainability (to increase or establish preservation endowments).

Basilica of St. Mary of the Immaculate Conception — Norfolk, Virginia