Chamber of Commerce Banquet to be held tonight 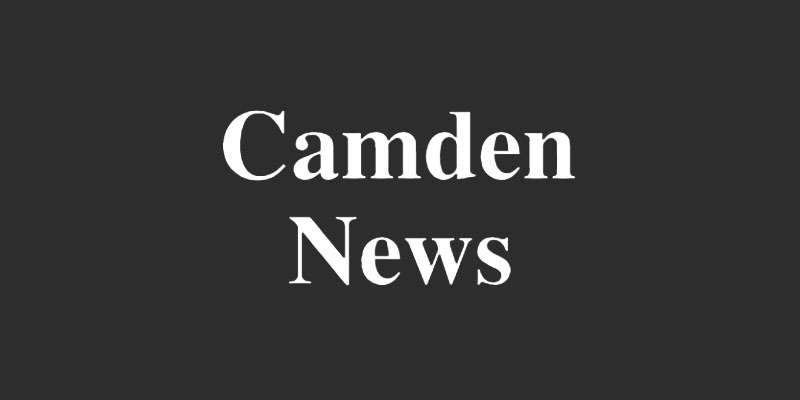 The Camden Area Chamber of Commerce’s Annual Banquet will be held tonight at 6 p.m. in the Camden Fairview High School Gymnasium. Former Razorback fullback Marvin Caston will be the guest speaker and will bring with him 3-5 significant current Razorback athletes from various sports to sign autographs and have pictures taken after the event. Mr. Caston is the Executive Director of ONEArkansas NIL, a nonprofit aimed at assisting Arkansas student-athletes in following their passion of supporting various nonprofits throughout the Natural State via Name, Image and Likeness activations. The Pryce Robertson Autism Awareness Foundation is responsible for securing Mr. Caston and the athletes to be present at the banquet.

Individual tickets can be purchased for $30.

Prior to joining ONEArkansas, Caston was a Senior Director of Development for the Razorback Foundation for 13 years where he assisted and oversaw fundraising efforts to benefit Razorback Athletics, including helping manage the A Club and Razorback Clubs across the state.

A native of Winnsboro, LA, Caston earned his bachelor’s degree in Social Work in 1999 and was member of the Southeastern Conference Honor Roll his senior year. He worked as a graduate assistant in the business office in 2001 and the compliance office in 2002 while earning his Master’s Degree in Education. From 2002-2004 Cason worked in compliance at the University of South Florida and later returned to his alma mater in 2005 to become the Director of Compliance.

Caston currenity serves or has served on the Board of Directors for several local organizations including Arkansas Alumni Association, Northwest Arkansas Touchdown Club, The University of Arkansas Alumni Black Alumni Society, Arkansas Lettermen A Club and Fayetteville Public Education Foundation. He is married to the former Tommi J. Williams, a Sophomore English teacher at Fayetteville High School and together they have two sons, Thomas Marvin and William Clayton.