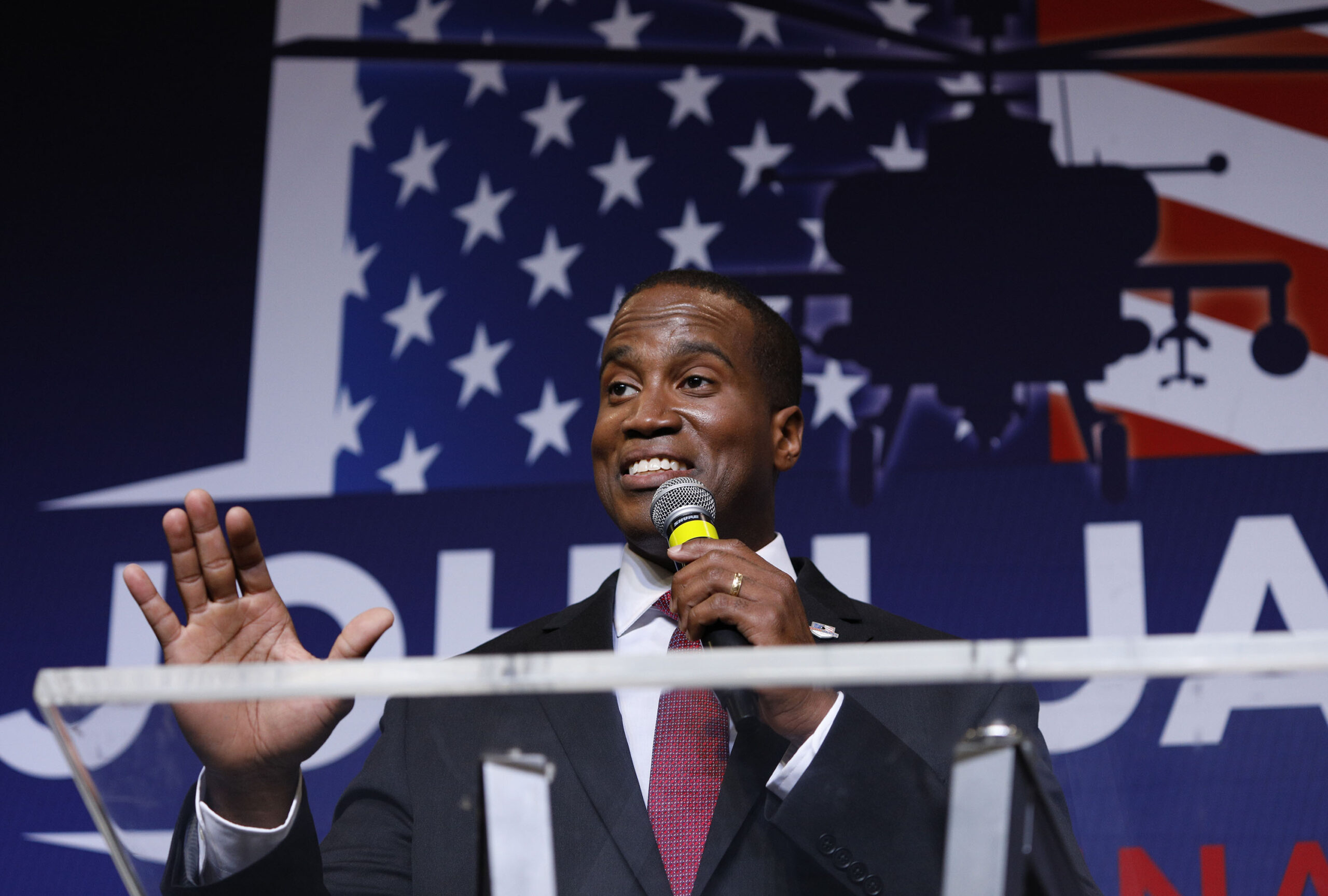 Ed. note: In observance of Martin Luther King Jr. Day, the next edition of the Daily Kickoff will arrive on Tuesday morning.

In today’s Daily Kickoff, we have a scoop on a call from Capitol Hill to increase funding to the State Department’s Office of the Special Envoy to Monitor and Combat Antisemitism, and spotlight Rep. John James (R-MI) a week after the freshman Republican delivered his first floor speech. Also in today’s Daily Kickoff, Tara Sonenshine, Kevin Warren and Esther Hayut.

For less-distracted reading over the weekend, browse this week’s edition of The Weekly Print, a curated print-friendly PDF featuring a selection of recent stories from Jewish Insider, eJewishPhilanthropy and The Circuit, including: Ron Dermer: ‘The lesson of the Holocaust is that the Jewish people need power’; General Atlantic doles out $1 billion to maturing Israeli startups; The Year of Sophie Beren; How Jewish funders and organizations are approaching Israel’s new government; Josh Shapiro to use Tree of Life Bible at Pa. governor inauguration; Through subsidized salaries, a program hopes to place women clergy at Orthodox synagogues; and How an uncommon group for Jewish fathers formed — and folded — in Connecticut. Print the latest edition here.

In a video released by AIPAC yesterday, House Speaker Kevin McCarthy (R-CA), who attended the group’s congressional reception earlier this week during its Political Leadership Forum in Washington, noted that his speech to the pro-Israel group on Monday was his first since being elected as House speaker. “My commitment is always to make this bond even stronger, and I look forward to being right back in Israel later this year with all the freshmen.”

Former Democratic Leader Steny Hoyer (D-MD) said in a separate video that he was pleased to have spoken at the conference because members of Congress “really need to know the real facts and why we have to be such strong supporters of Israel.”

Calls within the Republican caucus for Rep. George Santos (R-NY) to resign grew on Thursday, with Reps. Mike Lawler (R-NY) and Marc Molinaro (R-NY) joining the rest of their freshman Republican colleagues from New York in calling on Santos to step down.

Rep. Max Miller (R-OH), one of two Jewish Republican House members, also called on Santos to resign yesterday, saying, “It is not okay to fabricate or lie for political gain. This is especially true when the lie seeks benefit from the murder of millions of Jewish people.” Former House Speaker Paul Ryan (R-WI) told CNN’s Jake Tapper that Santos should resign.

GOP Conference Chair Elise Stefanik (R-NY) demurred when asked, saying that “it will play itself out… he’s a duly-elected member of Congress. There have been members of Congress on the Democrat side who have faced investigations before.” McCarthy said yesterday that Santos has “got a long way to go to earn trust.”

The remaining GOP members of the New York delegation — Reps. Nicole Malliotakis and Claudia Tenney — did not respond to requests for comment, and Rep. Andrew Garbarino is staying mum, citing his service on the Ethics Committee.

Santos, for his part, appeared in conversation with Rep. Matt Gaetz (R-FL) on Steve Bannon’s podcast yesterday, where he claimed to have “lived an honest life. I’ve never been accused of, of any bad doings so, you know, it’s my, it’s the equity of my hard-working self, and I’ve invested inside of me.”

The working group will host several additional listening sessions with a range of external stakeholders who will discuss “how to counter antisemitism as a threat both to the Jewish community and all Americans,” a source familiar with the group’s plans told Jewish Insider. Those stakeholders include the Jewish community, civil rights and faith leaders, civil society, the private sector and others.