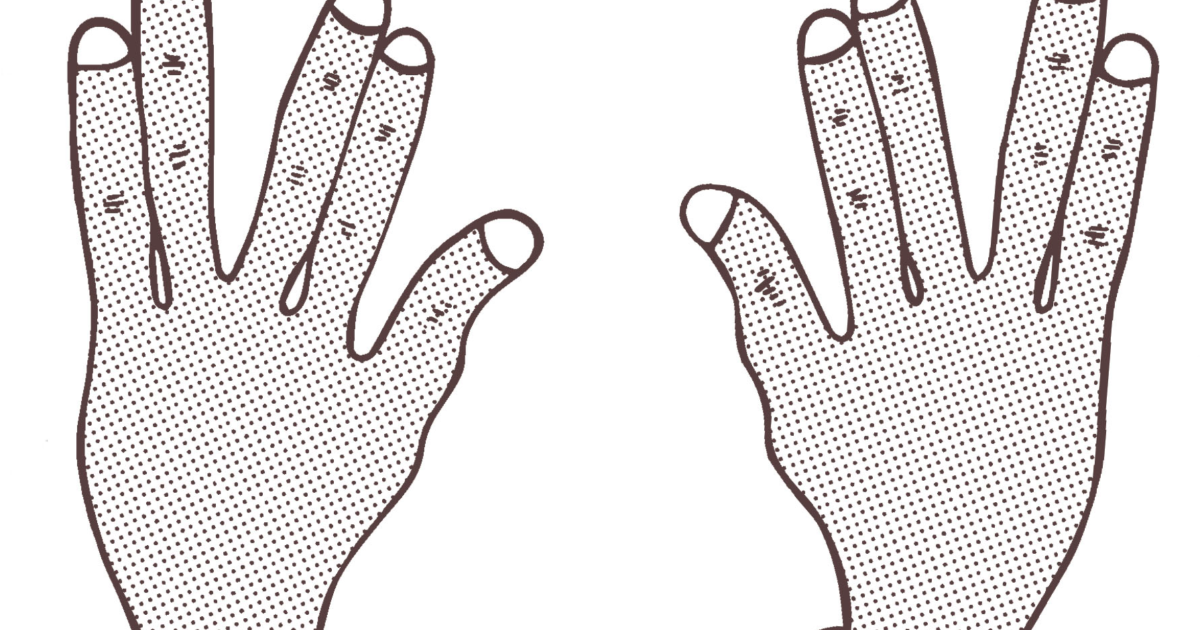 Instead of imagining that we can strive solely for “better work” by fixing what we find oppressive even as we keep what we love, Weeks argues that we must aim above all for “less work”; in our case this would mean aspiring not only to give this magazine fewer hours, but to reduce its importance relative to the rest of our lives. Indeed, the anti-work left—the Marxist tendency that encourages us not only to organize as workers, but to contest the predominance of work in our society—argues that we all need to “get a life,” in Weeks’s words. The point is not that “life” and “work” are categories that exist in simple opposition, but that nothing short of a radical revaluation of both could enable us to fight for a world where work serves life rather than the other way around.

And yet, if we were to go out and get the lives we’re forgoing, what would we want to fill them with? Political purpose; intellectual discovery; love and collaboration among comrades. Can the only way forward really be to withdraw from a place where we experience those things in abundance? And does the fact that we receive a wage for the hours we spend here make the work less personally or politically meaningful? Marx famously wrote in his Economic and Philosophical Manuscripts of 1844 that the human being is distinguished by the fact that “man produces even when he is free from physical need and only truly produces in freedom therefrom.” In other words, “free, conscious activity is man’s species-character.” We are not free at this magazine in every sense Marx intended, since we rely on our work to meet our material needs. But we do have freedom to revise our shared mandate to encompass what we—collectively, if not individually—want it to. Our work is not “merely” a means of subsistence, as Marx defines estranged labor; it is not only “a means to life” but also the stuff of life itself, a place we come to understand the world as it is and imagine it as it could be. And yet, in the future we hope to help bring about, we would surely work less, or differently. Which brings us back to the question: How do we keep from burning out in struggling toward the world to come, from building the new world from the wearying structures of the old?

The debate over the role of work in the ideal society has long vexed the political left. Marx’s own oeuvre seems split on the subject. Though he contends in the 1844 text that productive labor—even if subject to capitalist appropriation—is essential to the species-character of the human being, in later writings his emphasis changes. In the third volume of Capital, Marx writes that humans by nature require a “realm of freedom” that “begins only where labour which is determined by necessity and mundane considerations ceases.” Some leftist traditions, such as the Italian autonomist socialist movement of the 1960s and ’70s, have taken up Marx’s later suggestion that work is to be minimized, not exalted. As Weeks writes, the autonomists called “not for a liberation of work but a liberation from work”—as she and other anti-work theorists continue to do today.

It’s hard to know how to apply the rich corpus of leftist writing on work to our situation at Jewish Currents. Most anti-work theory deals with the labor done in for-profit contexts. But our magazine is a nonprofit, funded primarily by individual donors, grants, and subscriptions—a kind of workplace that doesn’t generate surplus value for anyone, and which remains strikingly undertheorized. (The most notable work on the subject, the 2007 anthology The Revolution Will Not Be Funded—published by the network of feminists of color Incite!—critiques the nonprofitization of social justice work as a constraint on radicalism but largely leaves aside the question of nonprofit labor conditions.) And yet, nonprofit employees seem to be the quintessential exemplars of the contemporary ethos that Weeks considers a pillar of work’s social hegemony: Whereas the infamous “Protestant work ethic” that Max Weber identified at the dawn of the 20th century frames industriousness as an expression of religious virtue, a sign that the worker is among those chosen for divine salvation, Weeks argues that this moral code has evolved in our secular age into a “postindustrial work ethic” that sanctifies work as “a path to individual self-expression, self development, and creativity.” Few have adopted this dogma more zealously than nonprofit workers, who typically accept lower pay in exchange for the promise of political alignment or personal fulfillment at the office.

In her 2021 book Work Won’t Love You Back, labor reporter Sarah Jaffe helpfully intervenes in the neglected space of the nonprofit workplace, arguing that its structure mirrors that of the corporation even if there is no profit motive in play. Because nonprofits compete for funding from wealthy philanthropists—who gain tax benefits through giving—their workers must woo and please benefactors who measure value according to capitalist metrics. As a result, Jaffe writes, employees at such organizations “wind up . . . under a kind of pressure to produce that mimics the pressure of the assembly line.” Jaffe suggests that workers—including at nonprofits—should avoid caring about their jobs so much that work consumes their lives. In a November 2021 interview on the journalist Ezra Klein’s podcast, she suggested that work may be the wrong place to look for meaning, holding up the example of a friend whose dead-end desk job leaves him free to make music, do political organizing, and invest in relationships on his own time. But spending the day doing tasks that feel devoid of purpose can be its own recipe for misery, as the anthropologist David Graeber writes in Bullshit Jobs. Like Marx in his 1844 writings, Graeber argues that humans have an inherent need to exercise their capacity to make a mark: Though he acknowledges that people naturally “rankle over what they consider excessive or degrading work,” he ultimately believes that we “rankle even more at the prospect of having nothing useful to do.”