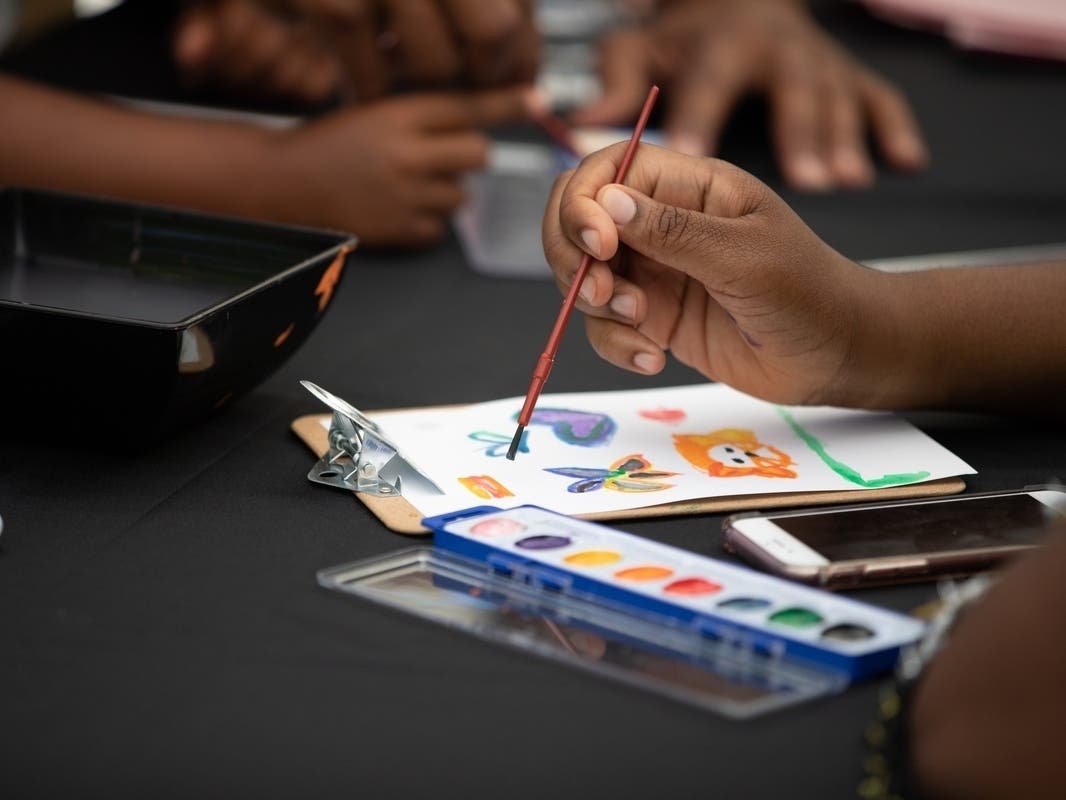 EVANSTON, IL — Two local arts organizations recently received their grants from the National Endowment for the Arts, or NEA, for the first time.

Art Encounter received a $25,000 grant for the expansion of its art and writing program for Chicago Public Schools students, while Open Studio Project received $10,000 to support programs in Evanston’s 5th Ward, according to the two Evanston-based nonprofits.

Art Encounter, which operates out of the Noyes Cultural Art Center, was one of 1,251 recipients of the NEA’s Grants for Arts Projects, which distributed nearly $28.8 million as part of the first round of grants for the current fiscal year.

“We would like to thank the NEA for giving us the opportunity to expand the reach of ARTiculations, which currently provides important art enrichment to over 1,000 students annually in underserved Chicago public schools,” representatives said in a statement announcing the grant.

Art Encounter was founded in 1978 and has partnered with Chicago Public Schools for more than two decades.

Its long-running ARTiculations program is led by specially trained teaching artists, who spend 10 weeks with students in 3rd, 4th and 5th grade. Students discuss artwork from Art Encounter’s travelling collection, create their own projects and write journal entries describing them. At the end of the program, students visit a Chicago museum and discuss what they’ve learned.

“Projects such as this one with Art Encounter strengthen arts and cultural ecosystems, provide equitable opportunities for arts participation and practice, and contribute to the health of our communities and our economy,” NEA Chair Maria Rosario Jackson said in a release.

That grant program, which is aimed at small arts organization that work with underserved communities, requires organizations that receive the $10,000 grants to match them with cash or in-kind contributions.

“This grant is our first from the NEA and will support social emotional learning and visual arts programs for adults and children of Evanston’s 5th Ward,” according to the nonprofit, which was founded in 1991 by a trio of art therapists before relocating to Evanston.

The funds will also go towards paying for new facilitators and opportunities for non-white teenagers to assist in the group’s programs, representatives announced last week.

Congress appropriated the NEA $207 million for the 2023 fiscal year.