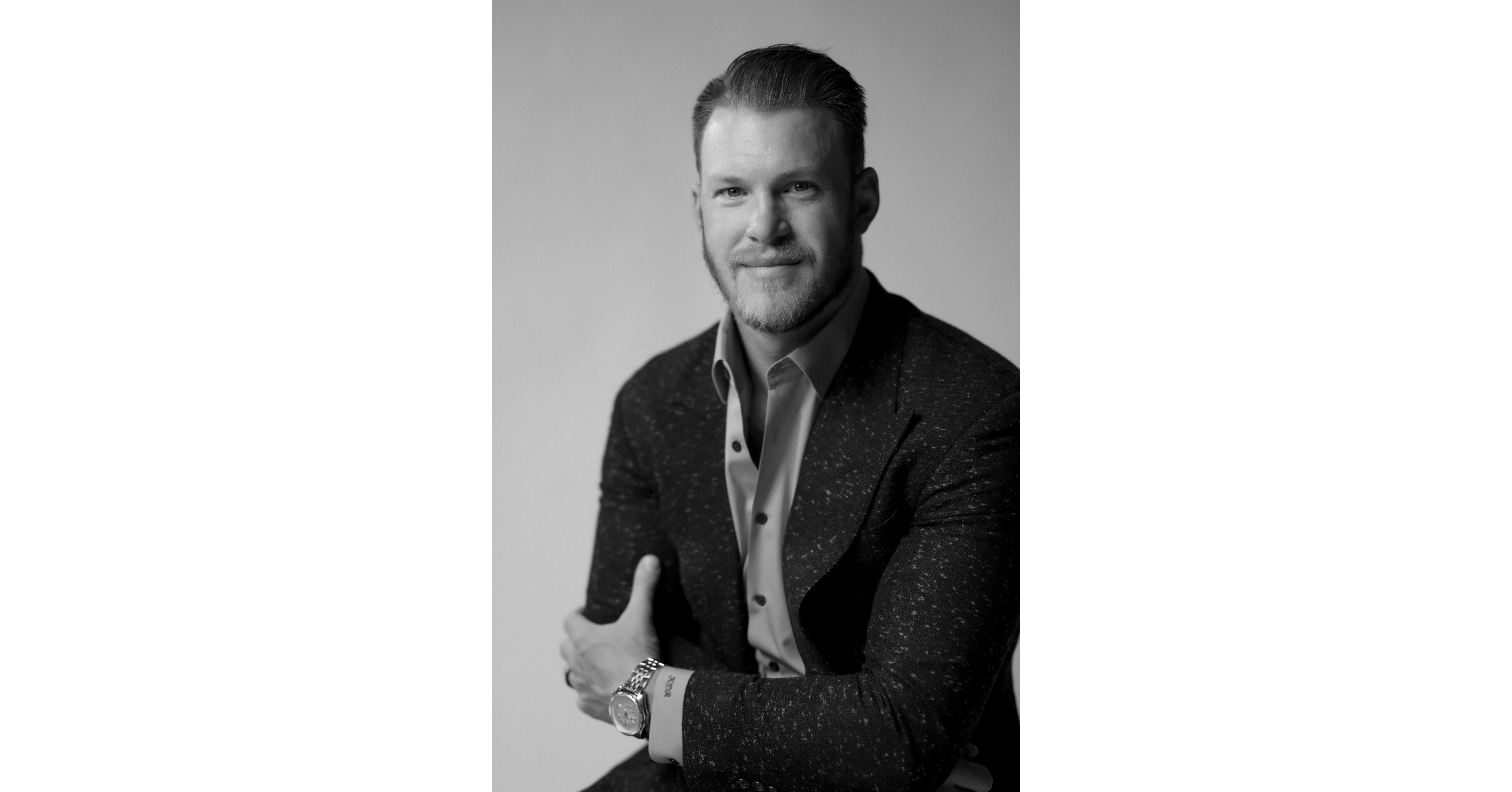 MINNEAPOLIS, Jan. 17, 2023 /PRNewswire/ — The 32 nominees for the National Football League’s (NFL’s)  Walter Payton NFL Man of the Year award presented by Nationwide are recognized not only for athletic excellence, but also because they make a positive impact off the field in their respective communities, representing the best of the NFL’s commitment to philanthropy.

For the first time, fans will have the opportunity to contribute directly to some of the causes supported by the nominees through a new online fundraising platform called Alltroo, which was co-founded by three-time Walter Payton NFL Man of the Year nominee and Tampa Bay Buccaneers tight end Kyle Rudolph. Because of Nationwide’s sponsorship of the themed fundraisers, all of the donations that fans make on the Alltroo site will go directly to the player’s designated charities.

From now through February 6, 2023, Alltroo will host customized fundraisers where supporters can make donations to any, and as many, of the charities designated by participating Walter Payton NFL Man of the Year nominees. Donors will receive entries into a sweepstakes where prizes include a host of specially curated packages and experiences such as tickets to a game next season, with travel arrangements paid for; meet and greets and meals with players; personally signed team jerseys; and replica team helmets.  The fundraisers will close at 11:59 p.m. CT on February 6, 2023.

“It is a great privilege and honor to play in the NFL. That also comes with great responsibility, and that is something I have always taken very seriously,” says Rudolph who started Minneapolis-based Alltroo in 2020 with two business partners and Pittsburgh Penguins Jason Zucker.  “We want to thank Nationwide for this opportunity to engage fans everywhere and give them a chance to contribute and show support for worthy causes.  In doing so, fans will also get a chance to win a once in a lifetime opportunity to engage with some of their favorite players.”

About AlltrooAlltroo is a Minneapolis-based online sweepstakes platform, co-founded by Tampa Bay Buccaneers tight end Kyle Rudolph.  Alltroo experiences helps raise funds for Change Starts With Me. Change Starts With Me grants proceeds to nonprofits and charities committed to positive change.  Anyone can participate and purchase entries for a bevy of prizes that offer once in a lifetime experiences that involve high-profile athletes and celebrities.  To date, Alltroo has raised $1 million for charitable organizations. For more information, visit www.alltroo.com and follow Alltroo on Instagram, Facebook, and Twitter.

About Nationwide Nationwide, a Fortune 100 company based in Columbus, Ohio, is one of the largest and strongest diversified insurance and financial services organizations in the United States. Nationwide is rated A+ by both A.M. Best and Standard & Poor’s. An industry leader in driving customer-focused innovation, Nationwide provides a full range of insurance and financial services products including auto, business, homeowners, farm and life insurance; public and private sector retirement plans, annuities, mutual funds and EFTs; excess & surplus, specialty and surety; and pet, motorcycle and boat insurance. For more information, visit www.nationwide.com. Follow the firm on Facebook and Twitter.

Nationwide, Nationwide is on your side and the Nationwide N and Eagle are service marks of Nationwide Mutual Insurance Company. © 2023