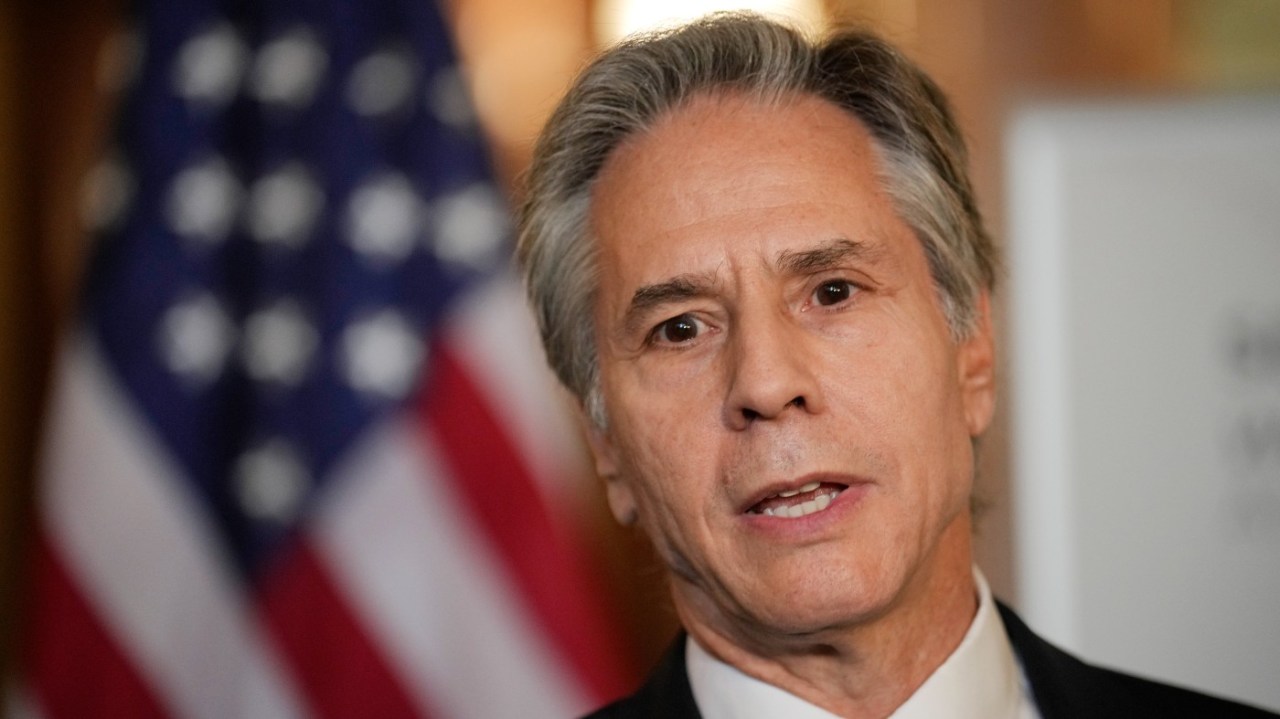 The Biden administration on Thursday launched a new pilot program to allow ordinary Americans to sponsor refugees to resettle in the United States.

The State Department program, called Welcome Corps, will enlist 10,000 Americans initially, who will be able to sponsor up to 5,000 refugees from around the world.

“For over four decades, our system has relied primarily on resettlement agencies [for refugee resettlement],” said Secretary of State Antony Blinken in a video introducing the initiative.

“Under this new initiative, people in communities, faith based organizations, colleges and universities, veterans’ associations, and other groups will be able to play that role – taking the lead in helping refugees do things like find a place to live, enroll kids in school [and] obtain basic goods like furniture and winter clothes,” he said.

But the inclusion of civil society groups also responds to longstanding demands from advocates who have long wanted to play a larger role in welcoming immigrants.

News of the policy was first reported by CBS News and Reuters.

The expansion of the refugee program should be insulated from broader Republican criticism of the Biden administration’s border management, as refugees are generally vetted in their home countries and arrive in the United States by air.

Still, the most hawkish restrictionist groups that feed GOP base sentiment on immigration have been critical of other, similar Biden initiatives to extricate immigration policy from border politics.

“Instead of trying to stop an unprecedented flow of migrants, they’re encouraging even more fraudulent asylum claims, while finding innovative ways to process them en masse,” said RJ Hauman, a spokesman for the Federation for American Immigration Reform (FAIR), in response to a rollout of a similar program announced by the Department of Homeland Security (DHS) earlier this month.

The DHS program would allow up to 30,000 Cubans, Venezuelans, Haitians and Nicaraguans to apply for asylum either in their home country or from a third country if they’ve already left, and would require U.S.-based sponsorship to be accepted.

Like the State Department program, the DHS asylum program would then fly in prospective immigrants, avoiding extra stress on border infrastructure.

But the DHS program also has a border crackdown component, by which up to 30,000 migrants from eligible countries will be summarily expelled to Mexico, likely in violation of their right to claim asylum.

Both programs reflect a Biden administration frustrated with unending political fallout from the right over their border policies — regardless of whether the policies are permissive or restrictive — and criticism from the left over the human rights consequences of remaining Trump-era border management policies.

And Washington has all but given up on the prospect of a legislative solution, as even a united Democratic Congress was unable to even agree on the scope of an immigration reform proposal, much less schedule a vote.

With Republican control of the House, dim prospects for immigration reform are now null, as the GOP is unlikely to relent on its claim of chaos at the border.

Still, the Welcome Corps could quell some fallout from the left, where some advocates have openly questioned the administration’s commitment to migrant rights.

The expansion of the refugee program beyond a few federally funded nonprofits could also serve to spread the initial costs of onboarding new immigrants across the country, easing political pressure on the administration’s Democratic allies in the Rio Grande Valley.

While the United States has historically been a top recipient of refugees, the program’s numbers dwindled under the Trump administration, and have generally failed to keep up with demand.

The decentralization of the refugee welcoming system could address that shortfall, although limitations in processing capabilities at overseas consulates have also been cited as a bottleneck.

Still, the program’s focus on humanitarian immigration serves as a counterpunch to GOP governors’ busing policies, through which Texas, Florida and Arizona shipped migrants to northern cities without coordinating arrivals, seeking to portray asylum-seekers as a socioeconomic burden.

“Providing a safe haven and a new home for people fleeing war, violence and persecution is one of America’s noblest traditions,” said Blinken.