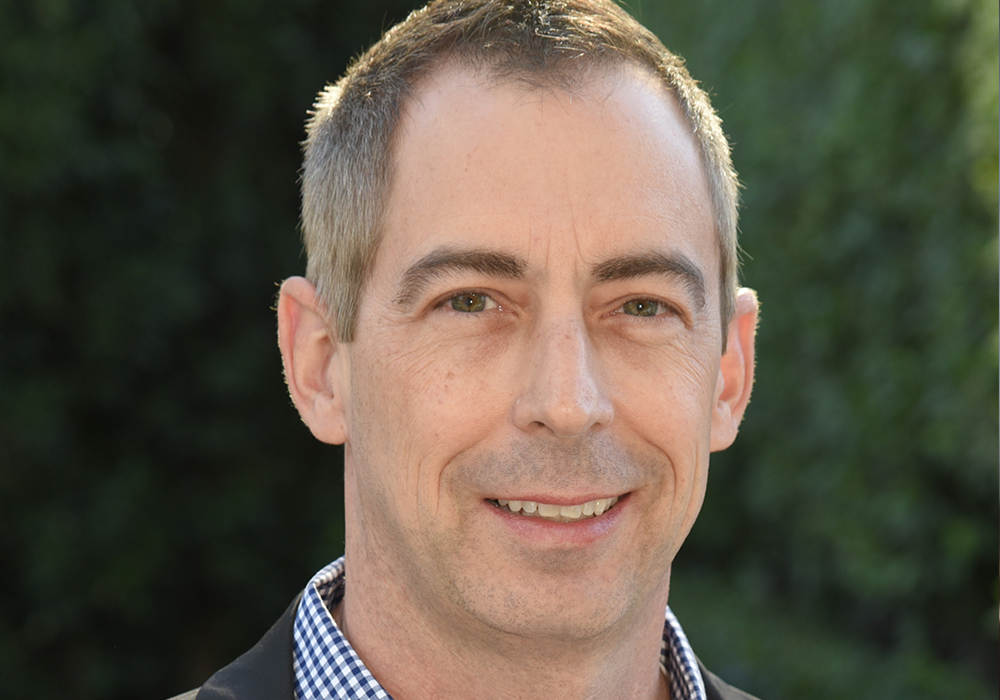 “IPOs just aren’t getting done,” Aeon Biopharma CEO Marc Forth tells our Peter J. Brennan, and the Irvine-based maker of a Botox-like product for therapeutic uses like treating migraines know this as well as anyone.

In late 2021, amid a glut of IPOs nationally and in OC, Aeon filed plans to raise upward of $92 million for its own public listing.

But by the end of that December, less than a month after Rivian Automotive (Nasdaq: RIVN) had its blockbuster listing, raising $13.7 billion in proceeds, Aeon saw the writing on the wall of challenges about to face Wall Street and pulled its IPO plans.

Aeon is now going public via the SPAC route; see Brennan’s front-page story for details on the proposed transaction.

While returns for SPAC investors have been poor of late—few companies that have completed the reverse-merger transaction are trading above the typical $10 per share offering price for a SPAC, and many are well below that baseline figure—for private companies looking to go public, they still offer their share of upside.

Aeon, for example, struck a deal that will add some $276 million of cash to its coffers, well above what it intended to raise via an IPO.

The partnership with SPAC Priveterra Acquisition will mean a change in makeup of Aeon Biopharma’s board. In 2021, the company disclosed that two notable execs in OC’s biotech and healthcare industry, Robert Grant and Hans Keirstead, were expected to be on the company’s board upon completion of the IPO. It hasn’t been determined whether Grant or Keirstead will be on the board post-merger; the latter’s name wasn’t cited in regulatory filings pertaining to the SPAC transaction.

Keirstead, a 2022 Business Journal Innovator of the Year Award winner and CEO of Irvine’s Aivita Biomedical, remains busy on the board circuit.

The Nashville, Tenn. area might be the biggest destination for OC companies relocating out of here the past few years, and soon former locals will be able to dine at one of OC’s most iconic restaurants, In-N-Out Burger, without heading west. See Emily Santiago-Molina’s story on this page for more on the Irvine-based burger chain’s plans to expand farther to the east.

Ted Sarandos, the co-chief executive of Netflix, knows Chapman University’s highly-rated film school quite well—his son graduated from it and is now a film editor. For more on the film school, see Brennan’s front-page feature.